What Happens When Developer & Designers Do Not Work Together 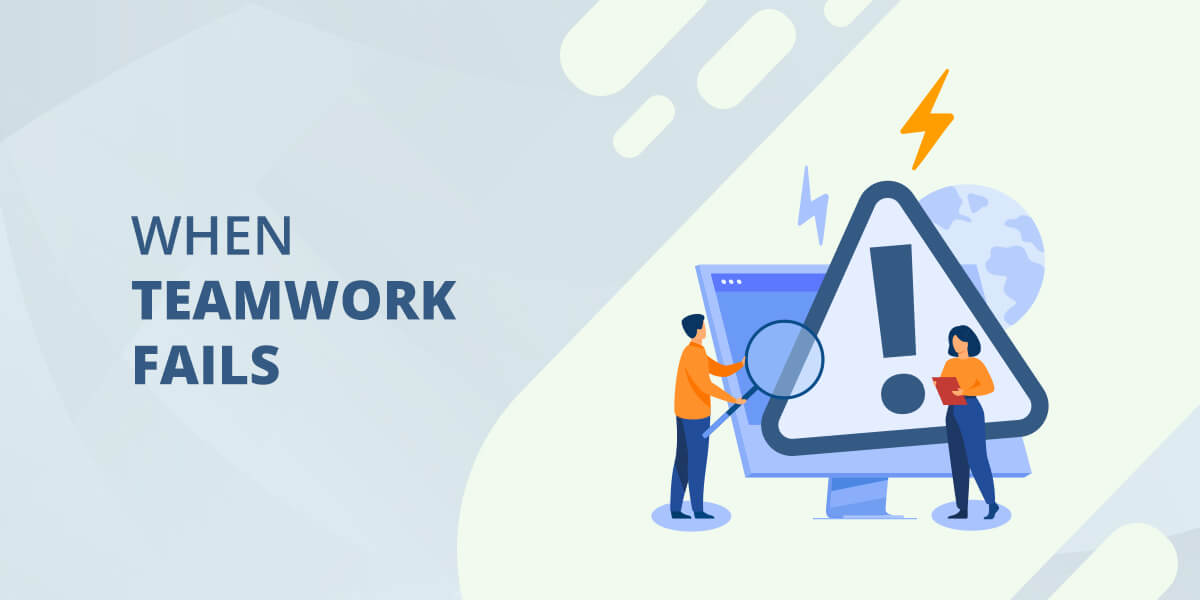 Every firm that provides online web solutions has these cogs that work tirelessly to keep things moving. The designers and the developers are these cogs that cannot be substituted with any other part. They must revolve with the same momentum and speed the other part can support or else the whole system will seize to work.

Now let’s view this from an empirical angle. According to research conducted by Econsultancy, 47% of people expect a web page to load within two seconds and 40% will abandon page if it takes more than 3 seconds to load. A shortcoming shared by the designer as well as the developer. If the designer fails to optimize the images with the correct dimensions while the developer does not use the required tools with the correct algorithms, the page will not reach its mark. Another survey carried out by NN Group shows that 8 out of 10 websites that manage to leave an impression within the 10 second timeframe are the result of the close designer and developer collaboration.

Why Must They Work Together?

A long ravine separates the two skills into disparity. The designer, who has the ability to create with innovation and ingenuity, can style and prepare the layout of pages through hypertext and hypermedia resources such as HTML, CSS or whichever tool it takes. The Developer arrives to see if everything is in order. Fluent in coding languages and armed with technical and linear thinking, the developer’s major tasks involve development on the World Wide Web for application operating on HTTP.

When these two ingredients are added to the mix, literally anything is possible in the world of internet. You might as well presume that designers and developers are just not cut from the same cloth. Well, you are right! But they sure as hell cannot paint the fabric without each other. Here at UnitedSol, this is how we run things. We synergize and make the best out of this partnership to serve the needs of our clients as effectively as possible.

In truth, the way Designers and Developers contribute to the projects has nothing to do with equal or unequal participation. Each member brings a diverse and sophisticated level of skillsets that simply cannot be graded in terms of participation. But as we collaborate and intermingle we produce energy that can be harnessed into the best websites and applications any online user may have come across. However, the question remains that what makes it possible that they come this close and blend in work? What makes them forget their differences in field of expertise? Let’s find out.

How They Can Work Together

It’s not quite that simple putting the two in the same boat. Even petty differences can be catastrophic to the web project, so web solution providers like us take these risks even if we have a decade long history of customer satisfaction.

What we employ to avoid things hitting the fan can be summarized below.

It’s mostly the communication game. Each time a clash of developer-designer reveals that somewhere at some point someone missed a word. At the foundation of all the best and globally exemplified designer-developer relationships, there has been strong and open communication. This not only helps your team achieve its target set for the project, but is also enables a sturdy relation between the two sides to thwart future conflicts which would have been inevitable if it wasn’t for open communication.

It’s basically appreciating and understanding the area of expertise as they crisscross while working together in the projects. The Developers must empathize the process the designer has to go through from creating a web user experience to projecting the principles of visual design. The designer should start off with the basics of developer linguistics such as variables and functions then proceed to the higher understanding of MVC framework and the Limitation of JavaScript.

This helps build the foundation of trust and empathy between the counterparts as the two resources tackle the tasks as one single punch.

The surrounding definitely matters. Aside from the communication and understanding each other, the domain is critical for a healthy proximity while interacting with each other. A website cannot be designed inside a barn filled with farm animals or an application developed next to chemical factory. Make sure the working environment is motivating with most of the facilities available for the team. This produces valuable face-to-face interaction in the workplace that helps ensure better understanding of the project and its goals.

Having strong communication does not imply sitting next to each other or closemouthed whispering in the other’s ears. The communication structure can easily be defined as not missing a single detail while conveying the message to the other. This can easily be achieved on remote office working environments where the developer is present in another location while the designer is sitting relaxed in another location. Daily chat or video call can suffice hence negating the excuse of distance for good.

Pairing a developer resource with a designer asset can solve one of those pickles once impossible to crack. As the process forces the two to sit together and brainstorm on the issues in search for a solution, the level of mutual cooperation steadily starts to become even. A problem regarding interface problems or bad use of white spacing cannot reach a resolution unless both the architects are beside each other looking for answers to beat the problem. Research has also sided with this method suggesting every 8 out of 10 websites that received top rankings were a result of close developer and designer cooperation.

During our experience in UnitedSol we have made incredible progress on designer-developer relationship. Through almost a decade’s journey, we have excelled in providing the clients what they want by combining the efforts of the these two resources without compromising the integrity of the process

To get into the knack of things, here are some tips for designers to get started. 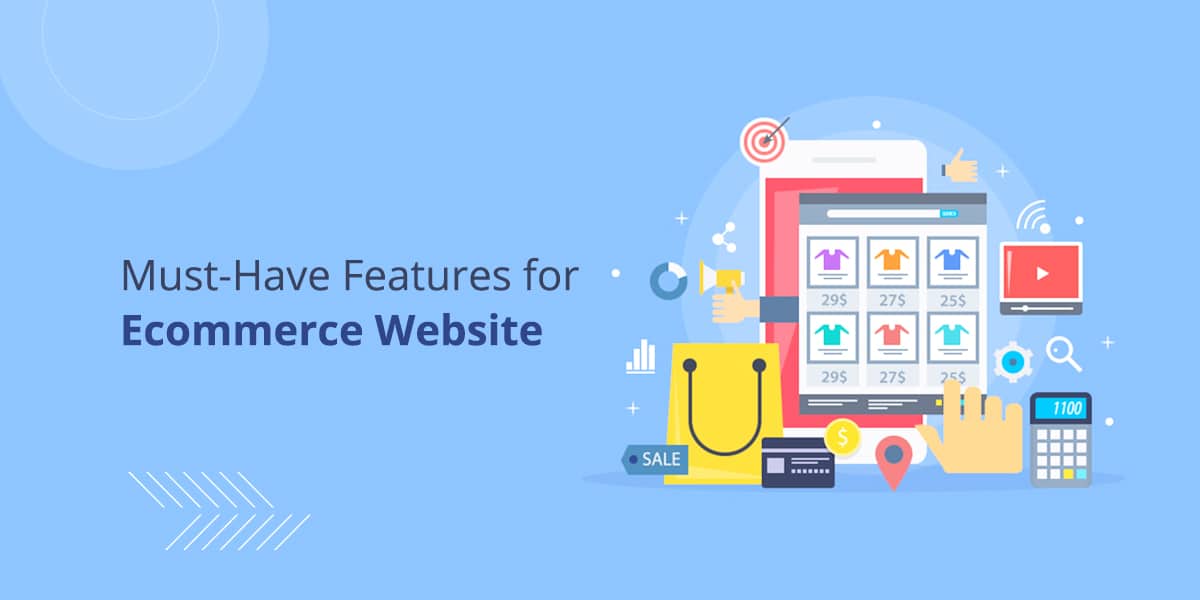 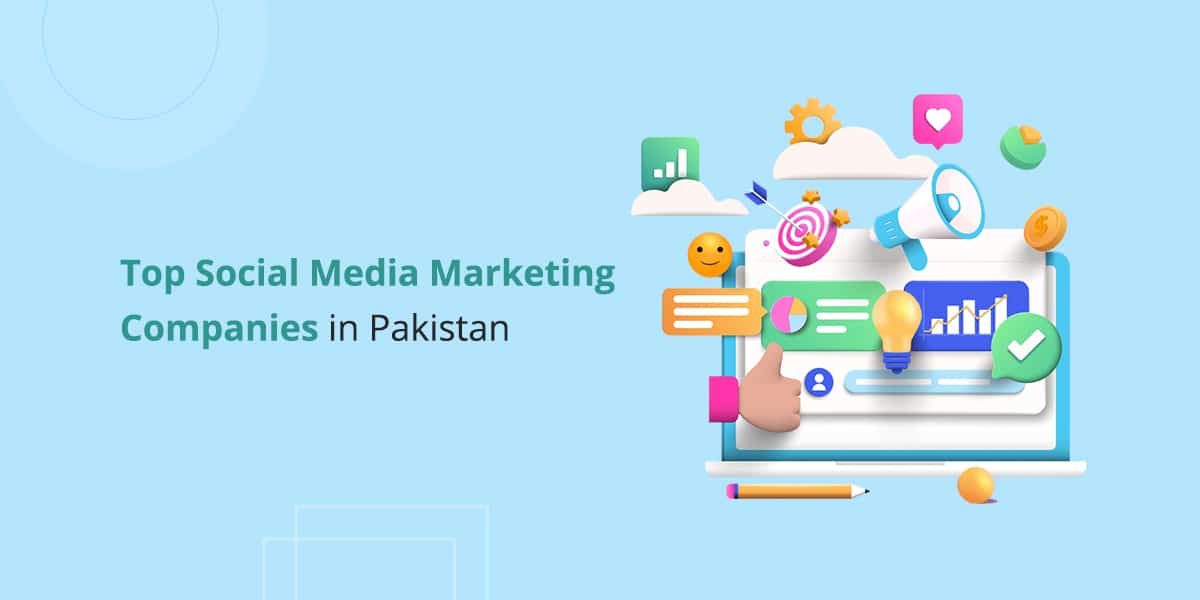 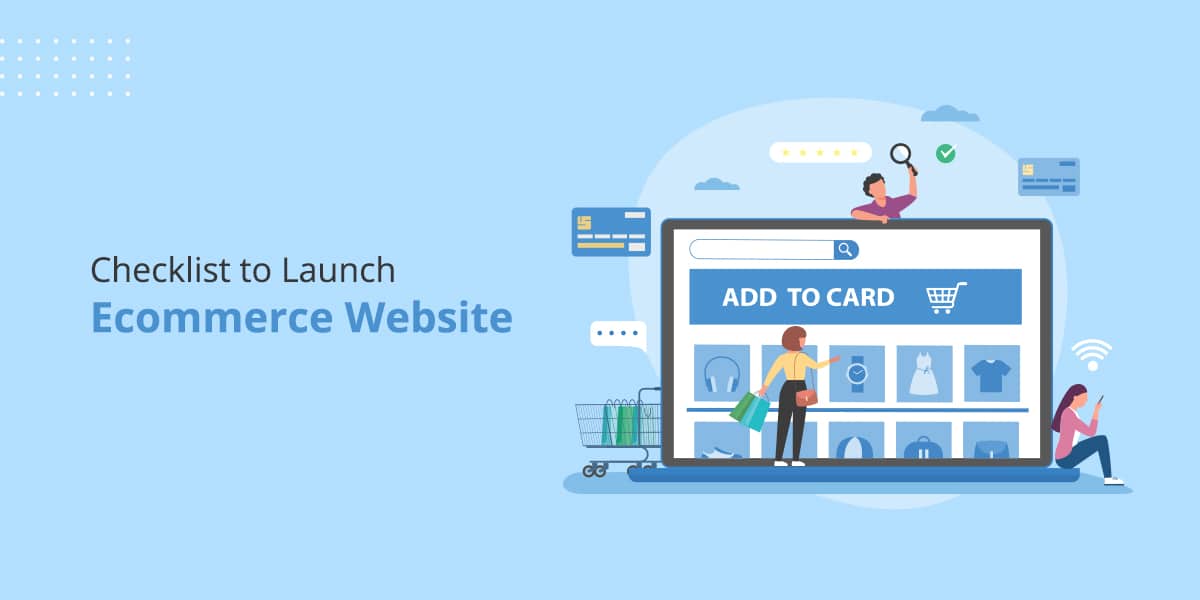 The 12 Points Checklist to Launch your Ecommerce Site

The 12 Points Checklist to Launch your Ecommerce Site