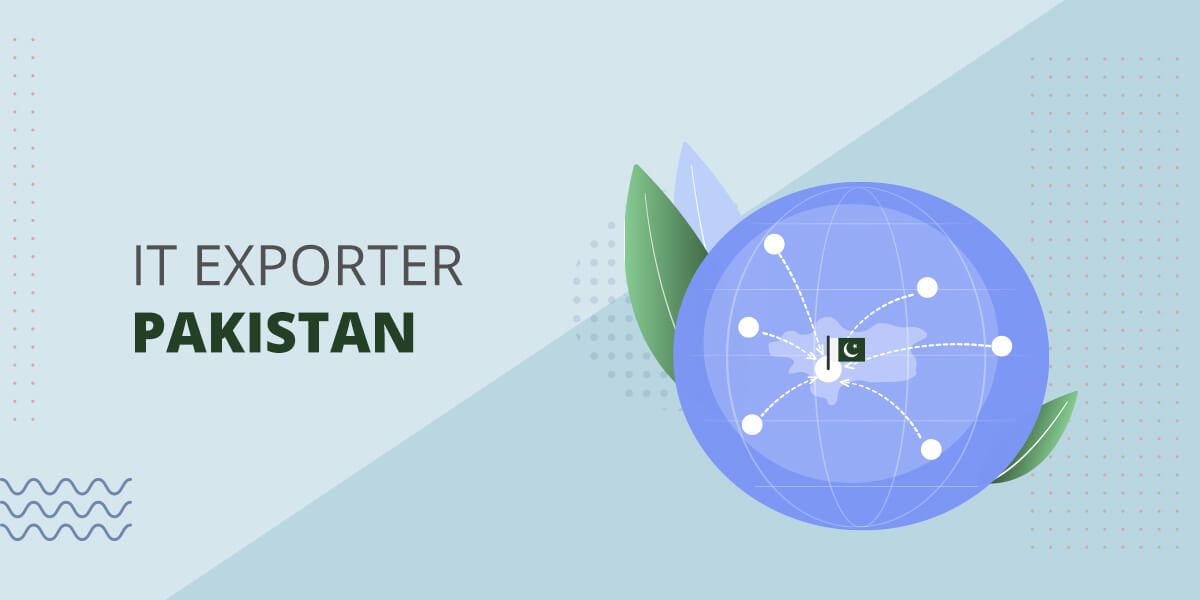 Home to a heterogeneous IT Market that offers billions of opportunities to local as well as foreign investors, Pakistan is in the fast lane to become one of the leading IT powerhouses in the World.

Fortunately, Pakistan fosters a sound combination adept youth and investment power that has helped its IT exports to reach several new milestones over the course of recent years.

Between 2016 and 2017, Pakistan’s IT sector made great leaps in revenue and the BOP showed an amazing improvement with exports at $3.3 Billion. In 2018, Pakistan reached the $ 5 billion mark and the Pakistan Software Exports Board (PSEB) has already chalked out a plan with the previous government to boost the exports to over $6 billion by the end of 2020 and $10 billion by the end of 2025.

This is well supported by Pakistan’s Academic institutes who are now producing 20,000 IT graduates every year. Pakistani Universities are actively engaged with students, offering them numerous opportunities to hone their skills and move to the frontlines where they can grow into successful CEOs. Some of the top contributors in IT include FAST, COMSATS, NUST, LUMS, and GIKIST. Moreover, students are also facilitated with grants, sponsorships, and incubator infrastructure so they may easily manage their investment capital and gain a firm foothold in the IT industry.

To further promote Pakistan’s entrepreneurial drive, the Government has also taken certain measures to encourage the youth into utilizing their expertise in different IT-related ventures. One of the most recent examples is Plan9, a tech incubator introduced by the Punjab Information Technology Board to help underprivileged entrepreneurs build and grow their innovational ideas. These platforms have served as an impetus for building sustainable environments where different people from different backgrounds can gather, kick start their IT ideas and turn them into reality.

Some of their most successful ventures are Patari – a music streaming application and Markhor – a premium quality manufacturer of traditional shoes.

Pakistan’s IT industry is showing a remarkable growth in a diversity of its sectors, where the enterprise software has grown by 17%, marketing tech 15%, financial services 13%, consumer goods 9%, retail/e-commerce 8%, professional services 8%, internet of things/hardware 7%, health care 4%, media 4% and non-profit 3%.

Moreover, many smaller cities are now maturing into nurturing grounds for IT startups in Pakistan. This goes contrary to popular belief that only tech-rich and infrastructure savvy cities such as Lahore, Karachi, and Islamabad can be sustainable platforms for IT startups.

Another reason it Pakistan’s startup industry has been quite successful is that most new entrepreneurs are limited with few opportunities, which rather acts as an advantage since investors stay for longer periods instead of abandoning early due legal, financial and administrative challenges in the start.

While the IT exports are only a billion dollars at the moment, these are growing in exponentially and already account for the 3rd largest export category after commodities such as textiles and food items. They are also the fastest growing segment of Pakistan’s exports and their demand has always increased by time.

Pakistan is a country that was long plagued by political upheavals and socio-economic instability. By focusing efforts on its IT sector, Pakistan has turned a leaf, buffing away its image as a bad investment country, to a country where many American, European and Middle-Eastern corporates are now buying IT services from. 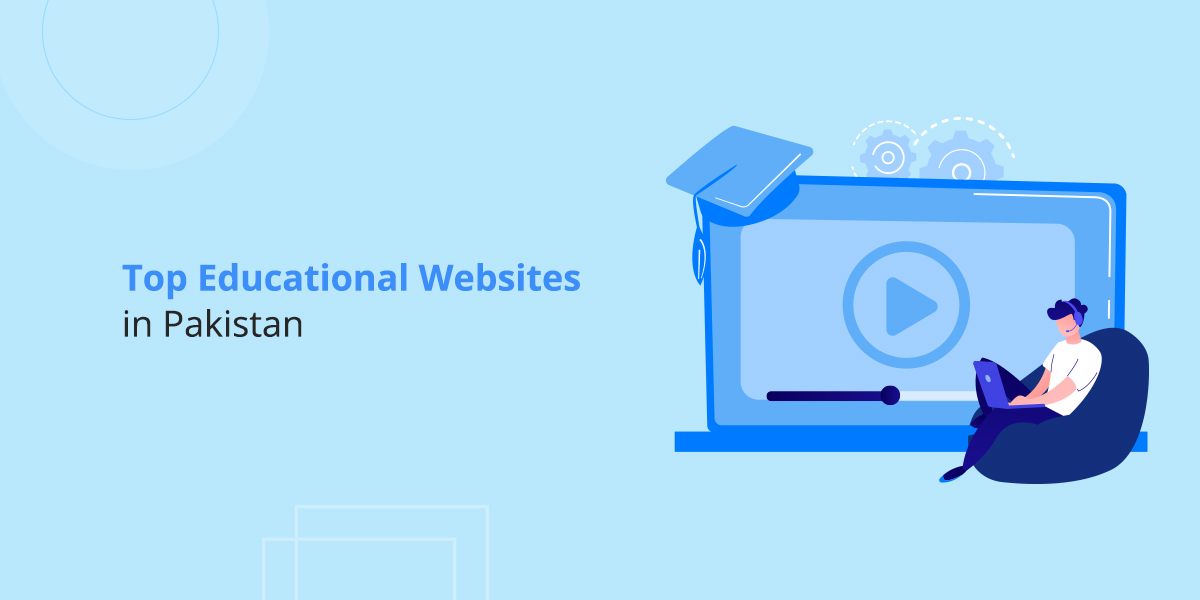 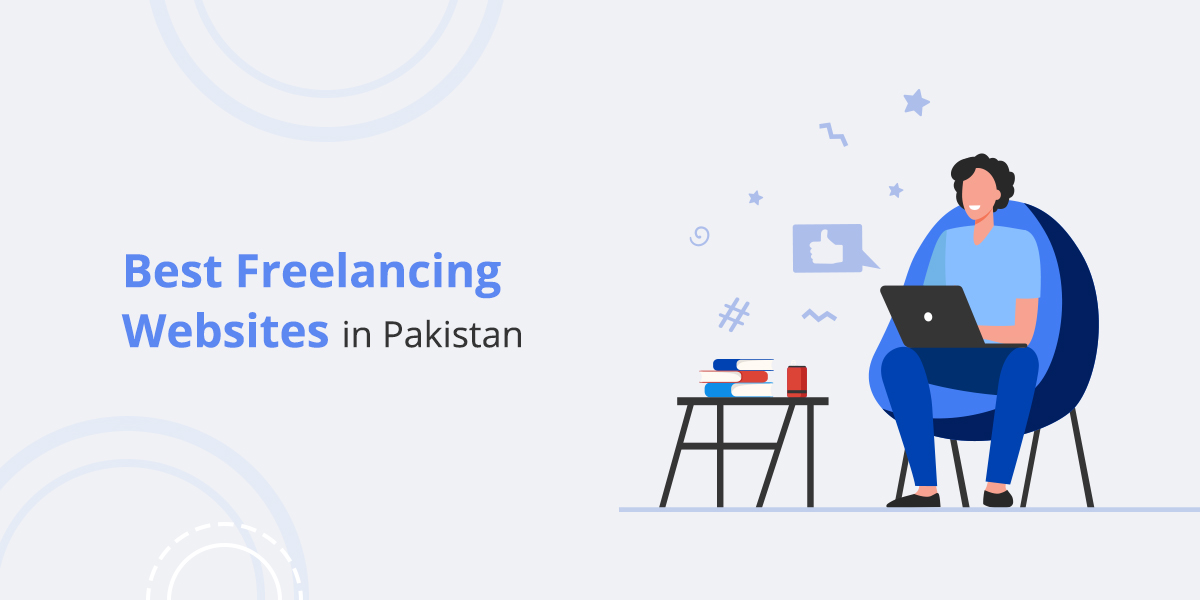 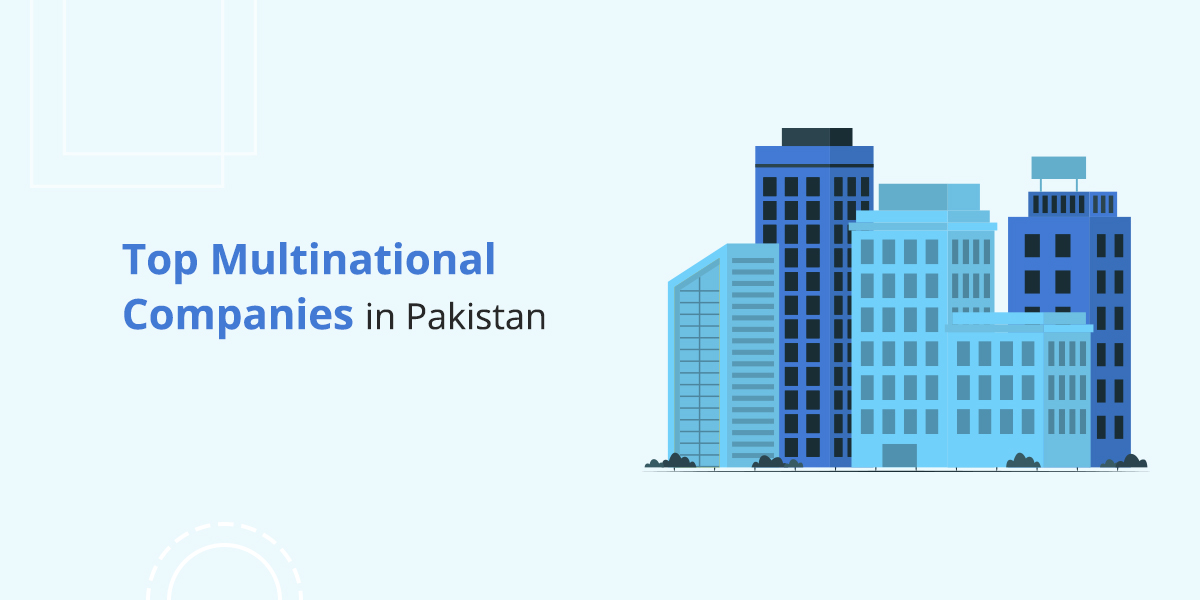